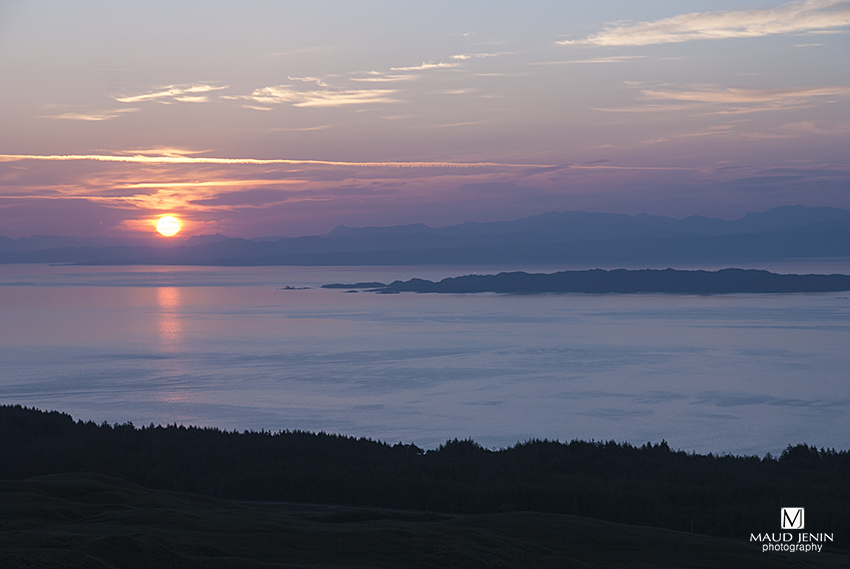 Footage of 2 minutes short videos taken during our morning on the site of The old man of Storr. Upon starting the ascent to the menhir at dawn, a sweet Celtic music came to ours ears.
The music accompanied me throughout my ascent, throwing me a good half-hour time in a magical world, filled with magical and  imaginary beings.
Arriving at the top I finally saw the musician. I stayed away a while because I wanted to take pictures of the place. Then I went back to the musician and his traveling companions. We spoke in the language of Shakespeare, while the golden-haired musician continued to play Celtic compositions, and the musical notes were going away in the valley. 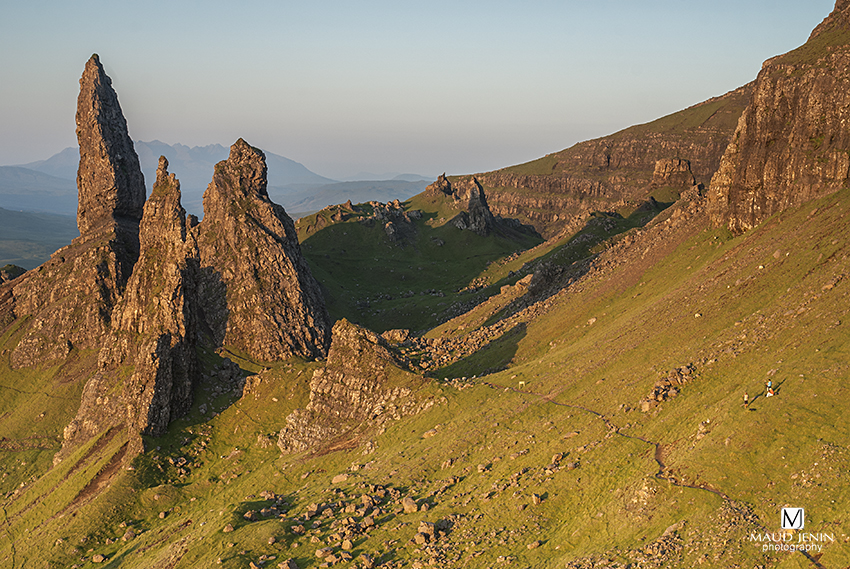 The Old man of storr from Maud Jenin on Vimeo.